MainStreet Musicals is an annual musical theater competition which solicits and evaluates new musicals with an objective to create a 3 show package of the best new work to be performed in readings by affiliates across America.  There are currently about a dozen affiliates including Atlanta, Austin, Boston, Burlington, Cleveland, Dallas, Montreal, Nashville, New Orleans, Philadelphia, Sarasota, Seattle, St. Louis, and Waterville.

Eddie and the Palaceades was proud to have been reviewed and critiqued by experienced theater directors and to have received their Director's Choice Award.  Pursuant to this award the several DCA shows were then voted upon by a 30 member jury and Eddie and The Palaceades became one of six Finalists. 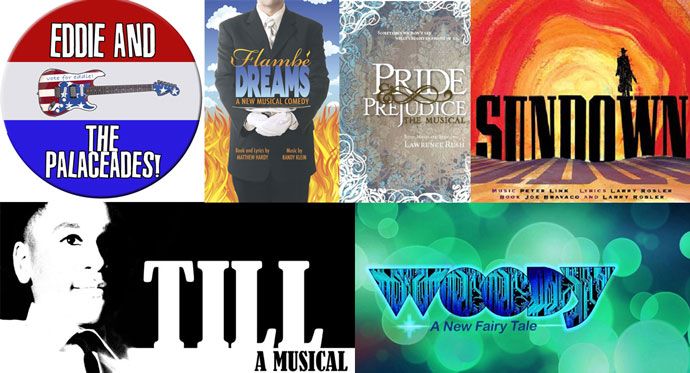 Ultimately, the three winning shows from this group of finalists were Till, Woody and Sundown.  We wish them good luck and great success as the 2016 MainStreet Musicals season. 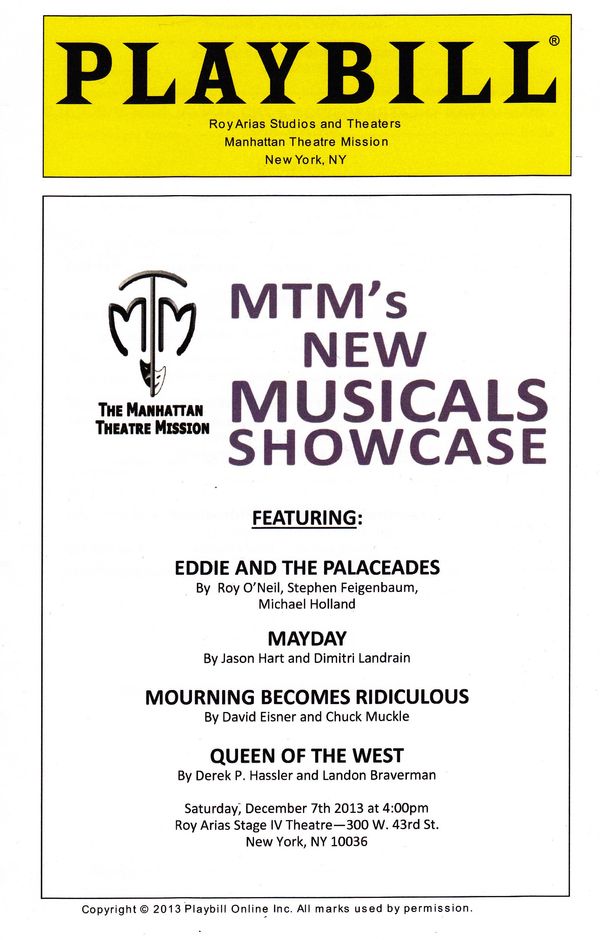 Eddie and The Palaceades was part of Manhattan Theater Mission's New Musicals Showcase.  The show played at the Roy Arias Theater in the Times Square Art Center before a sold out audience.  At the close of the event, Eddie and The Palaceades had won awards for "Catchiest Song" (Bangarang) and "Best Comedic Couple" (Shelley Valfer and Susan Destefano in their roles as Eddie and Gracie).  And it was our greatest excitement to win the "AUDIENCE FAVORITE" Award. 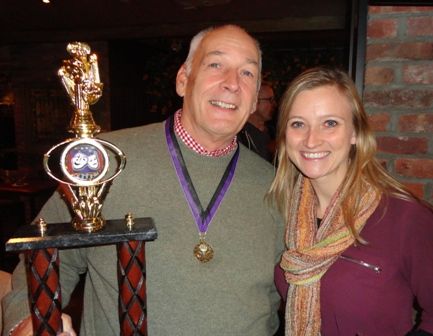 Eddie and The Palaceades was a selected participant in The 2014 Midtown International Theater Festival and enjoyed a three week run from July 15 to August 3 at the June Havoc Theater 312 West 36th Street, Manhattan. 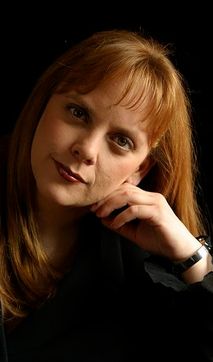 At the festival Awards Night

won the award for BEST DIRECTOR OF A MUSICAL.